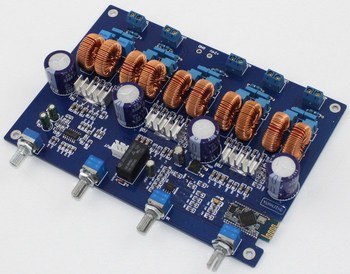 As such, I’m shocked that the United States didn’t try to coordinate with their allies in Europe, Asia, and Australia specifically to develop a more strong and comprehensive ban that restricted private digital devices from all individuals that arrive of their country from the chosen international locations coated in this ban.